I teach in the College of Media and Entertainment at Middle Tennessee State University. I want to propose DoOO to our Dean for College implementation. As a college of media it makes sense that our students have a personal website. (Well, at least it makes sense to me.)

Would anyone be willing to share the proposal they used to get DoOO on their campus? I don’t want to reinvent the wheel but I’m not interested in plagiarizing either. I’m just looking for a starting point.

I love the idea of sharing proposals so others can piggyback on the good work and thinking already done. I am biased of course, but I do think there’s real value in seeing how folks propose what they are imagining, as well as what universities are willing and able to fund. I’m inviting several folks to this thread to see if they might be able to share their work either online or off.

Our proposal for the Pilot Project was informal. I basically did an oral pitch to the AVP and one of her top guns in OIT, and, before the meeting, I shared these four links with them:

MAKING AND BREAKING DOMAIN OF ONE’S OWN: RETHINKING THE WEB IN HIGHER ED 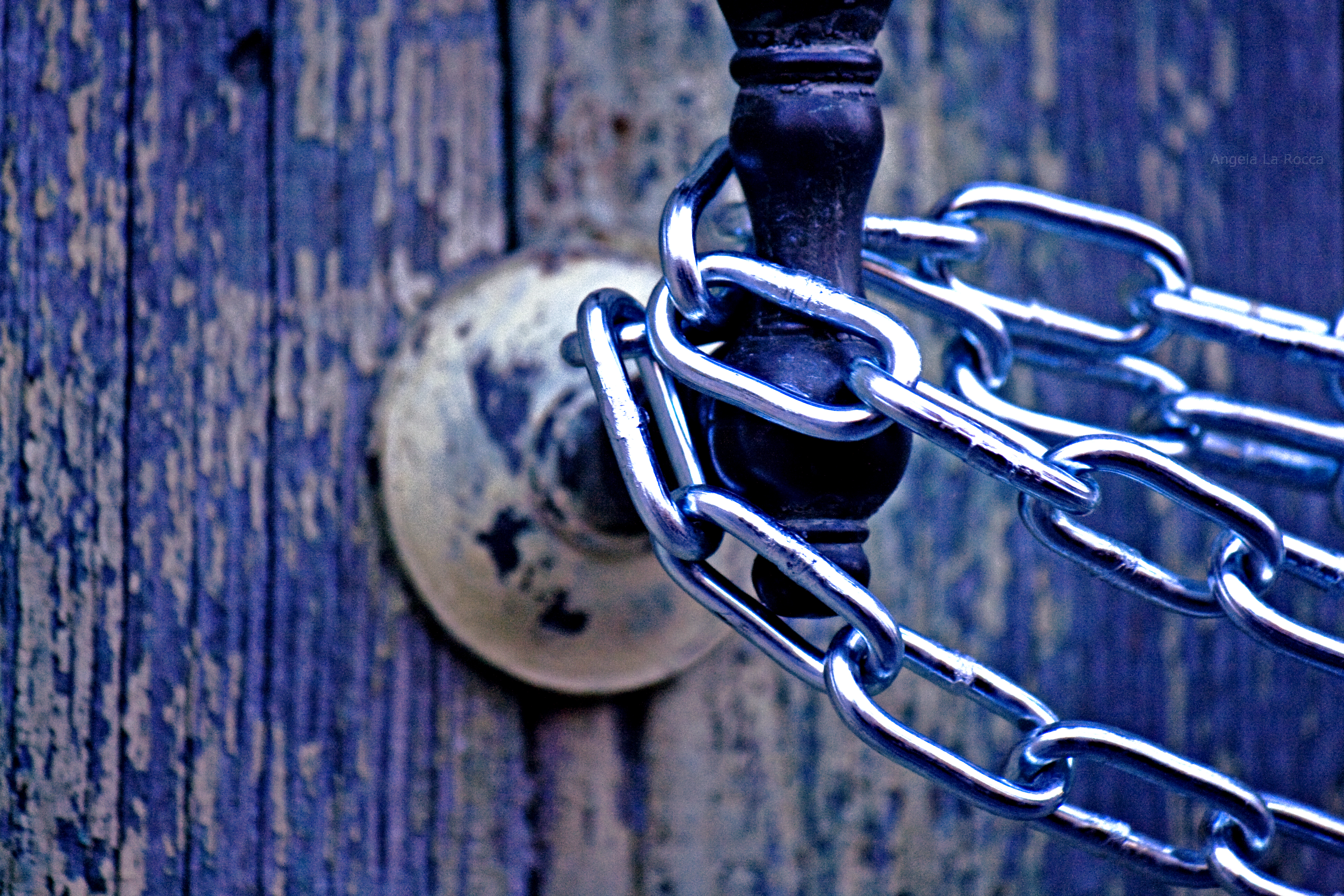 Making and Breaking Domain of One’s Own: Rethinking the Web in Higher Ed

On Friday, 12 August 2016, Martha Burtis gave one of two closing keynotes at the Digital Pedagogy Lab Institute held at the University of Mary Washington. Below is the text of her talk; the audio above is edited from the video...

A Domain of One’s Own in a Post-Ownership Society 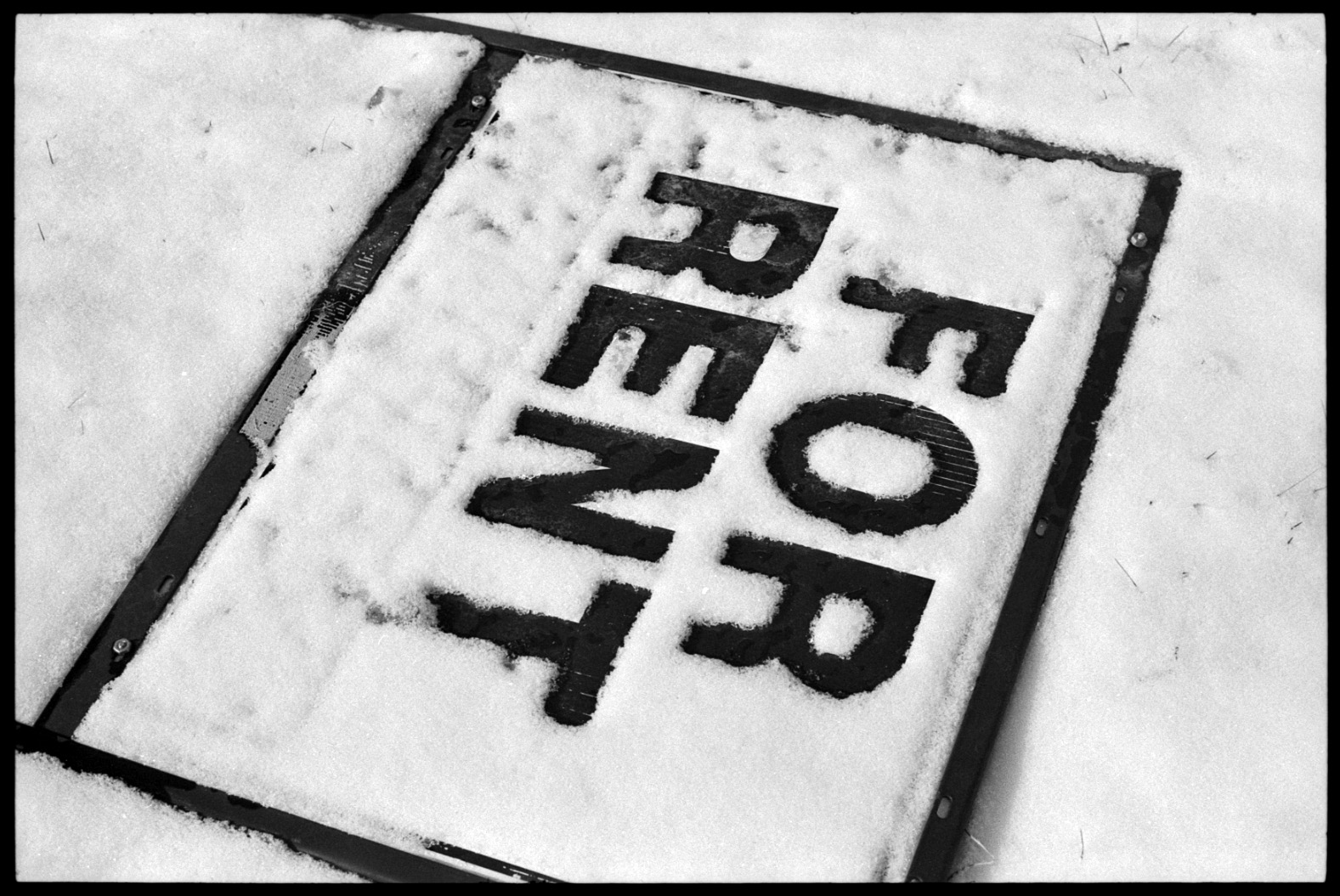 A Domain of One's Own in a Post-Ownership Society

Maha Bali has written a blog post asking why we talk about “a domain of one’s own” and “reclaim your domain” since people never really own their domains. They merely r... Home – Domain of One's Own

They went and did their own research, then approved a 2-year pilot. The Pilot was really an easy sell. Our folks were really interested in the potential. Now we just have to make the Pilot work.

The goal of our Pilot is to recruit as diverse a group of participants as possible to see how it will play out on a scale across campus, so I’m spending this semester in a lot of offices on campus, including the Honors College, the Graduate College, the College of Liberal Arts, as well as the Department of Interdisciplinary, Gender, and Ethnic Studies, the Department of Kinesiology, and the International Gaming Institute. So far the response has been quite enthusiastic. In fact, the Honors College Dean liked the pitch so much that she arranged for me to meet with the Director of Undergraduate Programs in the VPAA’s office to drum up support, especially for future workshops.

I’ll be happy to share the slides that I’m using for the on-campus presentations. Send me an email at ed.nagelhout@unlv.edu.

Thanks Ed. Slides would be great.

We also had a pretty informal proposal process here at UNL–it was kind of right place, right time and personal conversation. It helps that we were starting small, with a pilot of sorts, and I had an identified need where faculty members in specific courses had expressed a need for something like DoOO. Once we had the go-ahead, we did develop a project charter of sorts, because our implementation is a partnership between the University Libraries and Information Technology Services. Would be happy to share that if helpful.

Thanks Liz
I may be putting th brakes on this at this time. I’m 5th year tenure track and I have a LOT to do this year. It wouldn’t be inmy best interest to try to launch and manage an effort like this. It would go down as Service and I need research/Creative Activity for my CV.
I will run it by some people though and see if someone else wants to pick up the baton.
Cheers!
Todd

Hey, @todd.o_neill. I once worked at the University of Tennessee. In my last position, I didn’t dare suggest to the Powers That Be that they were anything short of perfect, so I did a DIY DoOO and just had my students pay for it themselves. It was pretty successful, and I didn’t have any complaints from the students.

Though the syllabus has all of the assignments, you can see the DoOO kickoff challenge here:

Thanks Jay! That helpful!