Slow brew: what ever became of that homebrew / node.js / docker idea?

I like to teach writing courses with wikis: even if students never edit anyone else’s pages, they’re easy entryways into version control and reflection across drafts. I’ve been using Wikidot for many years now, and while I like it quite a lot, my students have expressed some frustration that the Wikidot markup doesn’t translate to anything outside of Wikidot. It’s almost Markdown, but not quite.

So I’ve been looking for a Markdown-enabled wiki that will also be easy on the eyes. There aren’t many out there, in part because wikis are hard to retrofit, but I think I may have just found one in https://wiki.js.org/. Only problem: it runs on Node.js, and I don’t have the chops or the resources to run my own server. Since I already have and love my Reclaim account, I wanted to see whether there’d been any discussion of supporting that kind of architecture, and that search led me to two January 2015 blog posts by Tim Owens: “Brewing a Local Development Environment” and “NPM, Bower, and Grunt. Oh My!”

In mid-December, Jim and I had Kin Lane come for an intense few days where we began to architect the vision for Reclaim Hosting and Domain of One’s Own beyond the LAMP environment hinged on cPanel that we have now.

Specifically, he said they were looking into ways that Reclaim Hosting could “play a leading role in defining what the next generation of hosting applications for the web could look like,” perhaps through

Docker which in a nutshell provides virtualized containers for applications that have full control of the stack, so a LAMP application can run in a container right alongside a wiki running Node.JS and MongoDB.

To my wishful ears, this sounds like exactly what I’m looking for: some kind of dockerized space on Reclaim where I can test out this new wiki platform. But after those two posts about setting up a local dev environment, I couldn’t find the the continuation “in the next few posts” that Tim had anticipated at the time.

Life happens, of course, and the best intentions can be left by the wayside (don’t I know it!), so I’m really just asking innocently here: did anything implementable come of those early experiments? If I spend some time fiddling with a local Node.JS-and-MongoDB-based wiki, is there a chance I’ll be able to deploy it within Reclaim? Or would that be something I’d have to take elsewhere?

Hey Ben! It’s definitely something we’re still interested in but right now I’d say between funding and technical resources it’s not something we’d be building from the ground up. We had high hopes for Kuberdock since we already use Cloudlinux on our servers, then they ended up discontinuing that project. We experimented with Sandstorm, then the team got bought by Cloudflare.

But all is not lost. cPanel has had an open request for Node.js support for years now that I’ve kept watch on but convinced myself it’s not something they’d implement directly, yet just a few weeks ago they updated it to say there’s a chance it could happen sooner than later https://features.cpanel.net/topic/nodejs-hosting

So yeah, right now we’re looking at that feature request with hopes that will open up a world of opportunities. It still wouldn’t be Mongo. For that I think we’d have to find a completely separate Docker-driven environment so there’s still opportunities out there for a larger service that meets greater needs but in the short term even if we got Node support that would open a whole range of apps that could be run so I’m hopeful.

Thanks, Tim! I’ll take that news+meme with both the cautious optimism and
minimal expectations it seems to imply. :¬)

And in the meantime, I’ll figure something else out for this fall’s courses!

Ben Miller,
On the topic of markdown wiki rather than node.js.
I find that dokuwiki is serviceable. There is a plugin that allows for writing in Markdown:

Thanks for the tip, Ken! I’ll check it out. 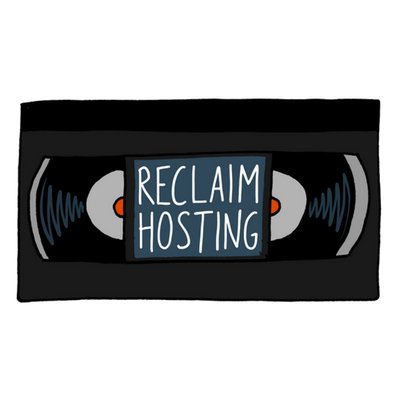 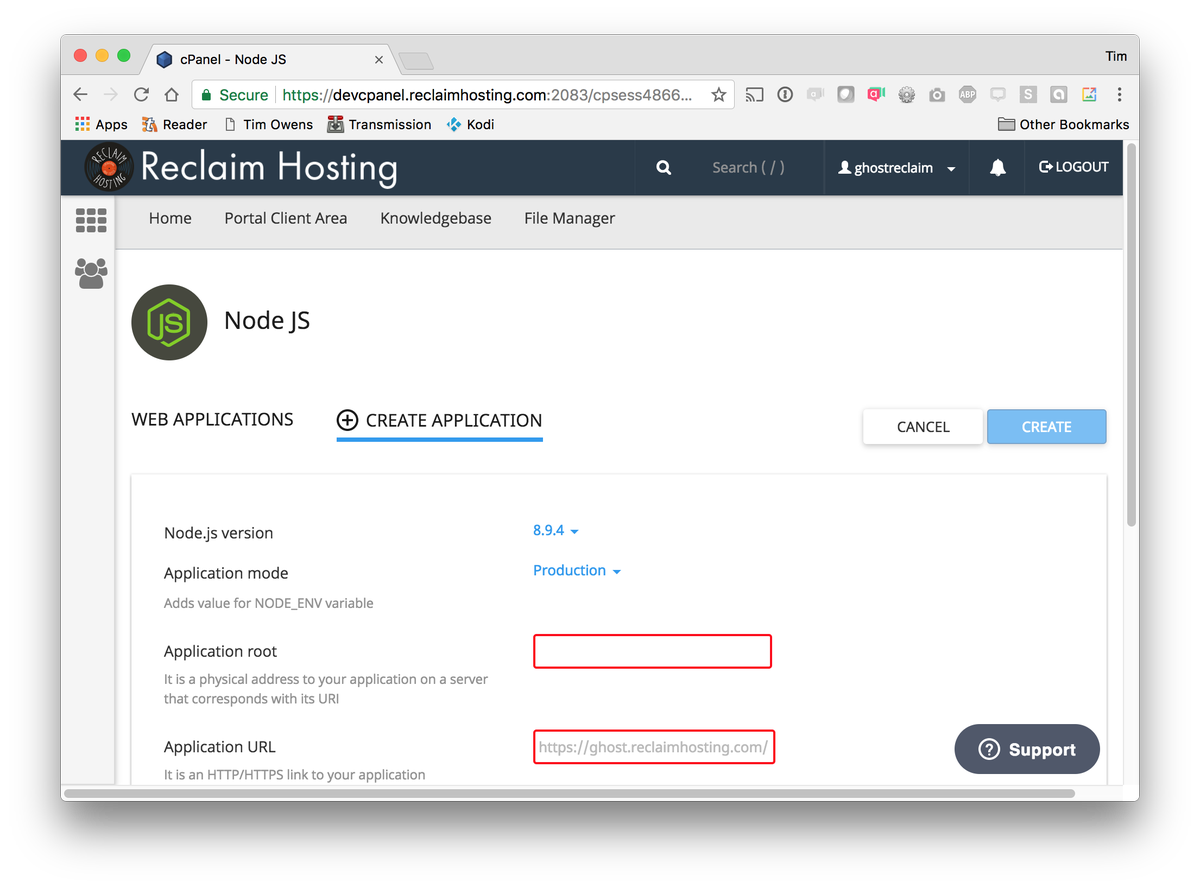